To this “beautiful place” Mallamaci dedicates an enduring love song, aware that in the images of his Calabria everyone will see what experience has taught them to see, but what they will also see is a remarkable poetic dedication to a suffering land.

To get to the heart of his story, Alessandro Mallamaci gives us two points of reference. The first is geographic: “The valley of the Sant’Agata river nestles in the red land of the Aspromonte mountains in the province of Reggio Calabria and flows towards the sea until it plunges into the Strait of Messina. The name of the waterway originates from the Greek aghatè, which is linked to concepts such as beauty, goodness and nobility; as if travellers from the Magna Graecia period had been enchanted by this place.” The second is sentimental, a kind of afterword to clarify the title of his work: “This is my landscape. I cannot help but love it. It is a beautiful place.” An unasked-for explanation which highlights, from the very first image, his deep bond, but also a conscious and painful one, for a beloved landscape.

Now the journey can begin. We are in Calabria, in the places where Mallamaci lives. Places which contrast sublime landscapes and building speculation, uncontaminated nature and nature corrupted by man and his stories, historic remains and industrial waste, popular tradition rich in charm and the rule of the ‘Ndrangheta. Contradictions, as he himself points out, are the leitmotiv of this area of Italy, and Mallamaci has been moving and working between these alternations for five years. He seeks the proper distance for his photography, one which allows a dialogue between details and wider visions, people and things, to build an itinerary which develops upwards and into which – almost a pause – horizontal visions are inserted.

These are places where popular traditions live on, the joy of being together, the way cattle are raised which is not affected by the passing of time, the ruins of abandonment, tracks rusted by time, undergrowth overtaking cement, walls which are crumbling and walls which continue to resist. He’s neither trying to denounce nor seeking an objective viewpoint. He selects his framing not to judge but to seek empathy, perhaps even in an exercise of pietas which transforms the persistence of malaise into a kind of land art. He builds a sequence of images of details and wider visions which, page after page, guides us through a land we do not know, which is his alone, and quotes Umberto Zanotti Bianco: “There is no beauty of a territory that has not yet been awakened, no wealth of new worlds barely touched by civilisation worth the charm of this neglected and yet ancient Calabria, …”.

He has his maestri. Those re-interpreters of the “everyday banal” who, since the 1980s, have given a different direction to Italian photography, who have taught us to see a transformed territory, to live with landscapes which have suffocated and forgotten the marvels of the Grand Tour. With the same identical respect and perhaps that same identical love, Mallamaci looks at the places he passes through every day and which every day force him to withhold judgement that would otherwise be inevitable. He thinks about Guido Guidi, Stephen Shore, Robert Adams, Luigi Ghirri, he compares himself with his friend Filippo Romano and makes his own the lessons of those who have tried and try through photography to recompose the hardships that history has caused on the environment. To this “beautiful place” Mallamaci dedicates an enduring love song, aware that in the images of his Calabria everyone will see what experience has taught them to see, but what they will also see is a remarkable poetic dedication to a suffering land.

The dummy book “Un luogo bello” was chosen as a winner of the 2022 Open Submission at Belfast Photo Festival in 2022, was shortlisted at Andy Rocchelli Grant in 2021 and received a special mention at Urbanautica Institute Annual Award. 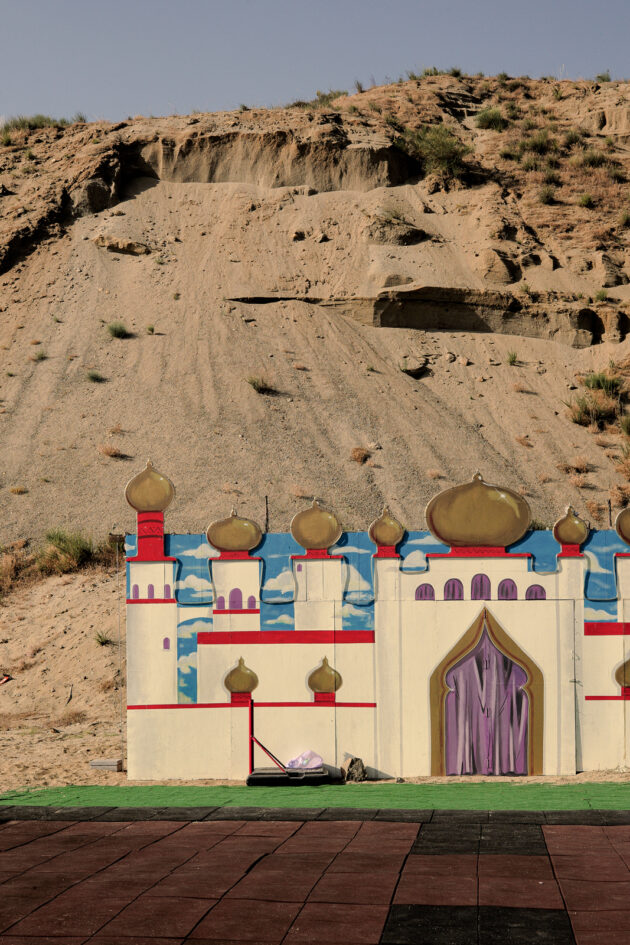 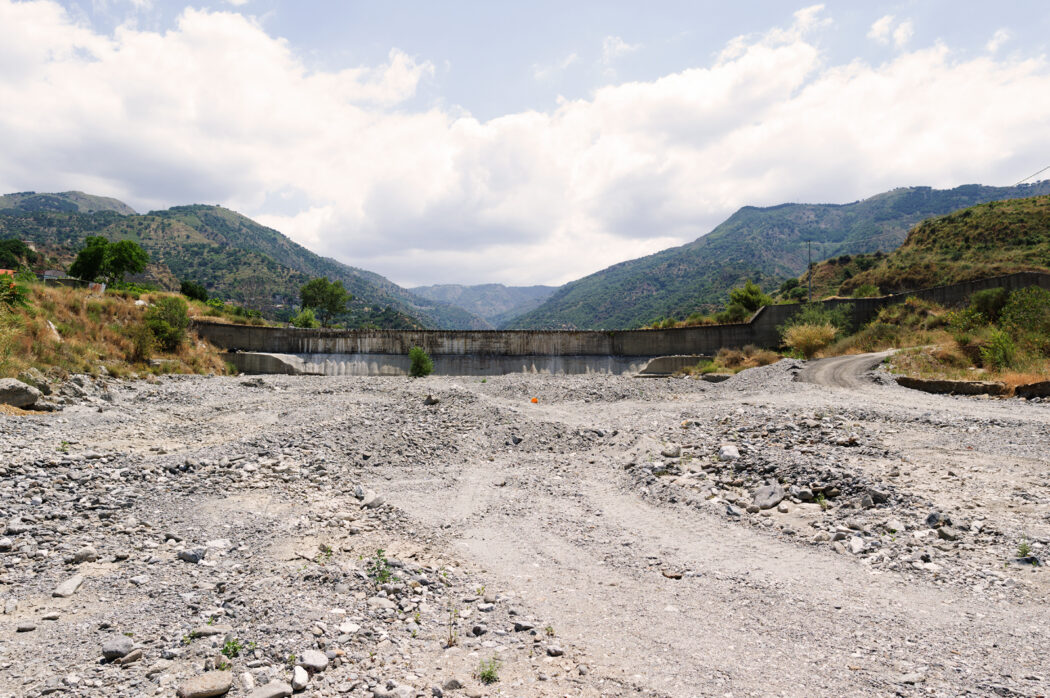 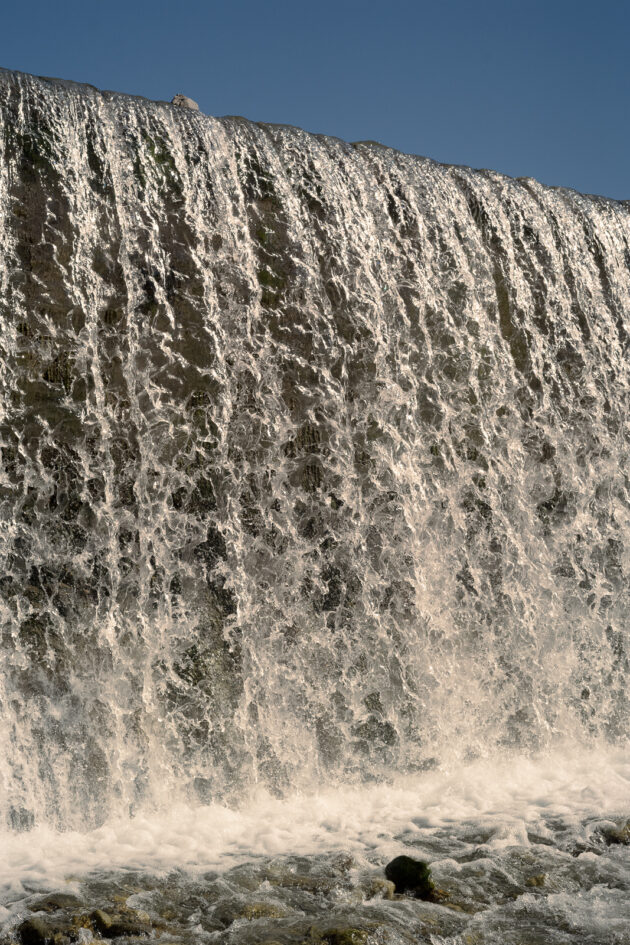 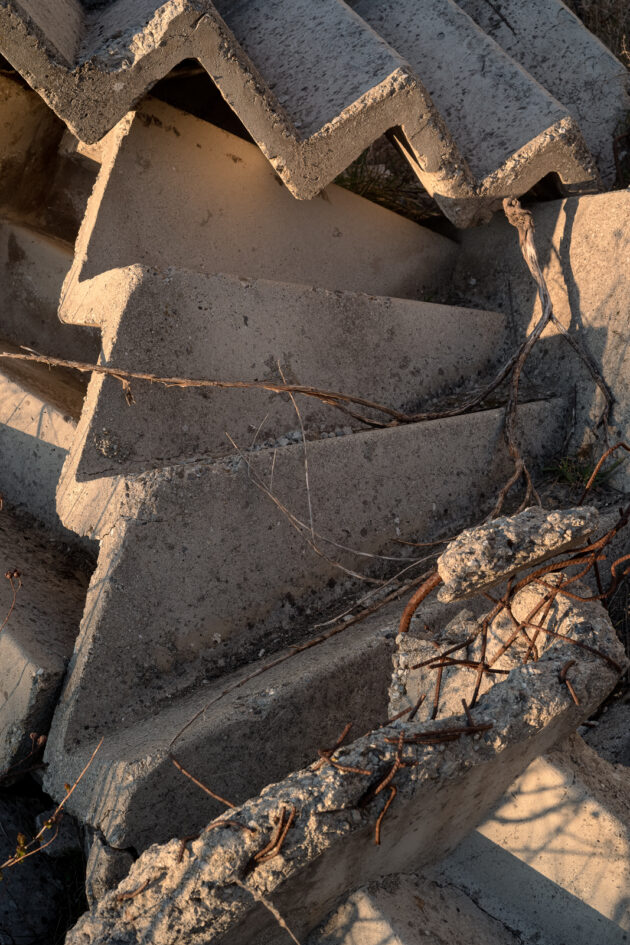 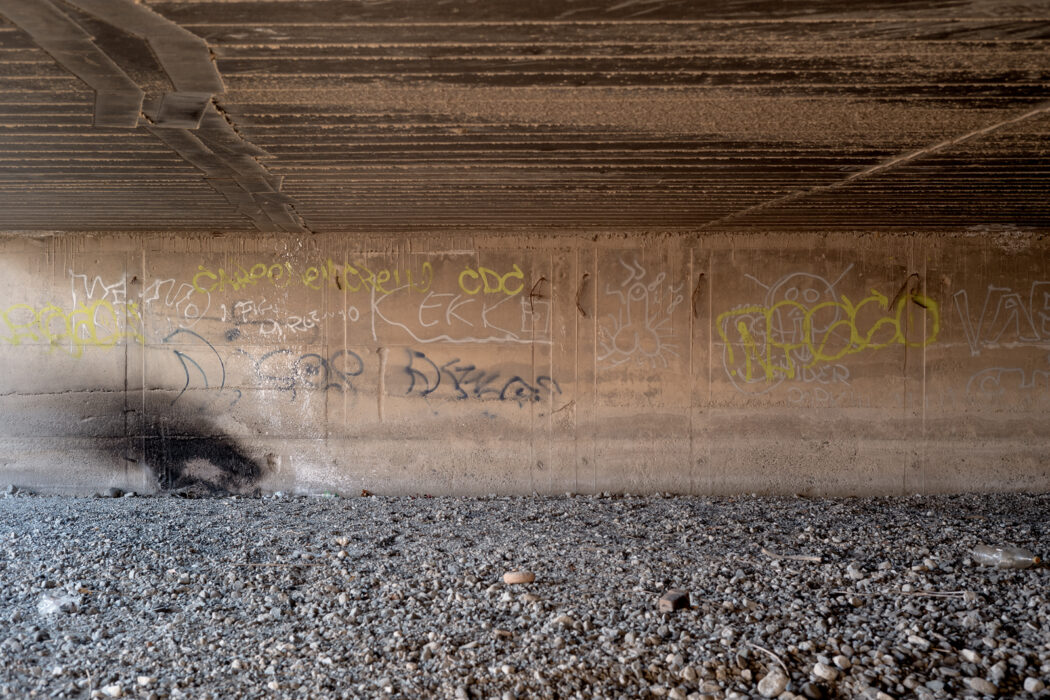 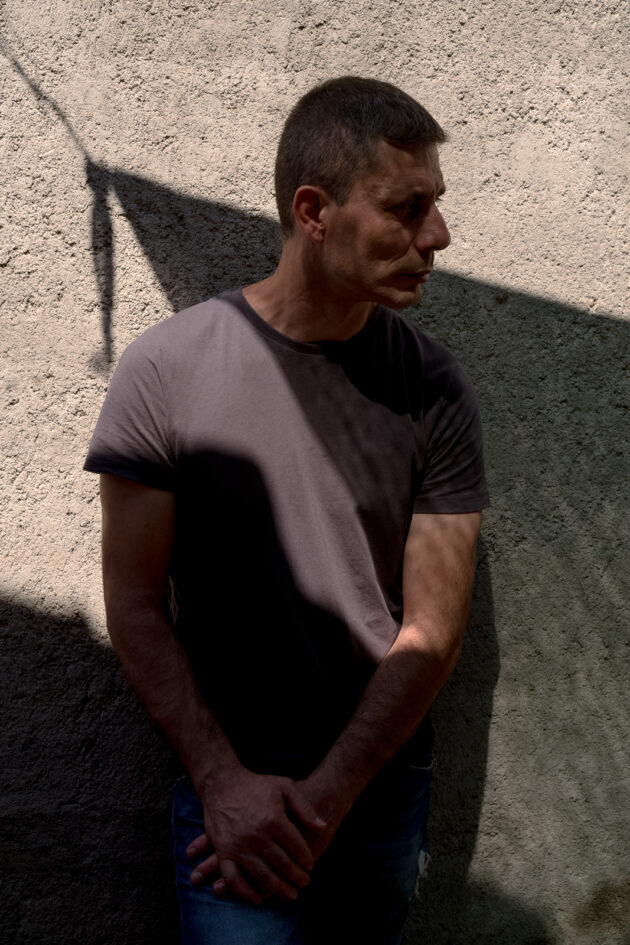 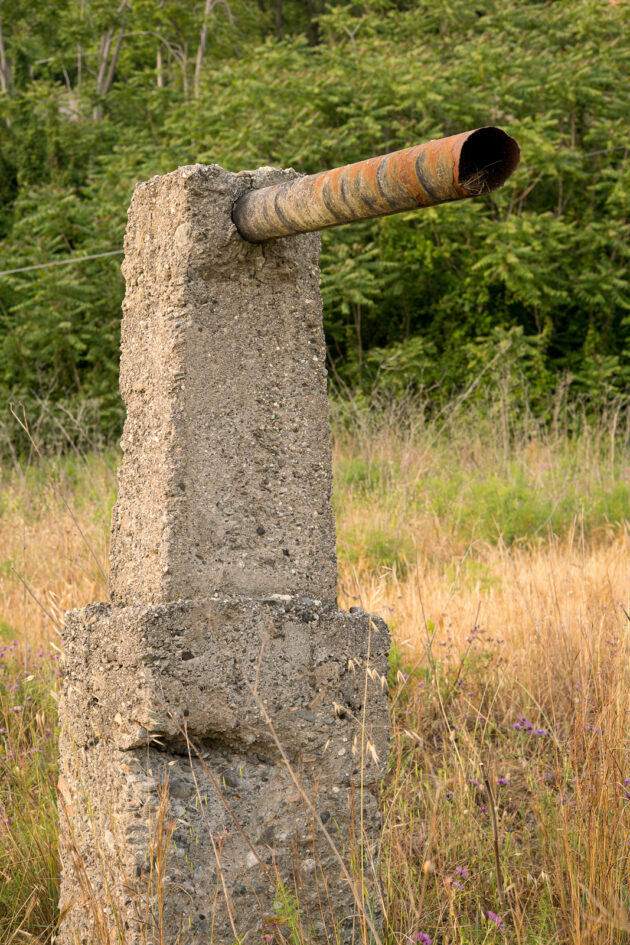 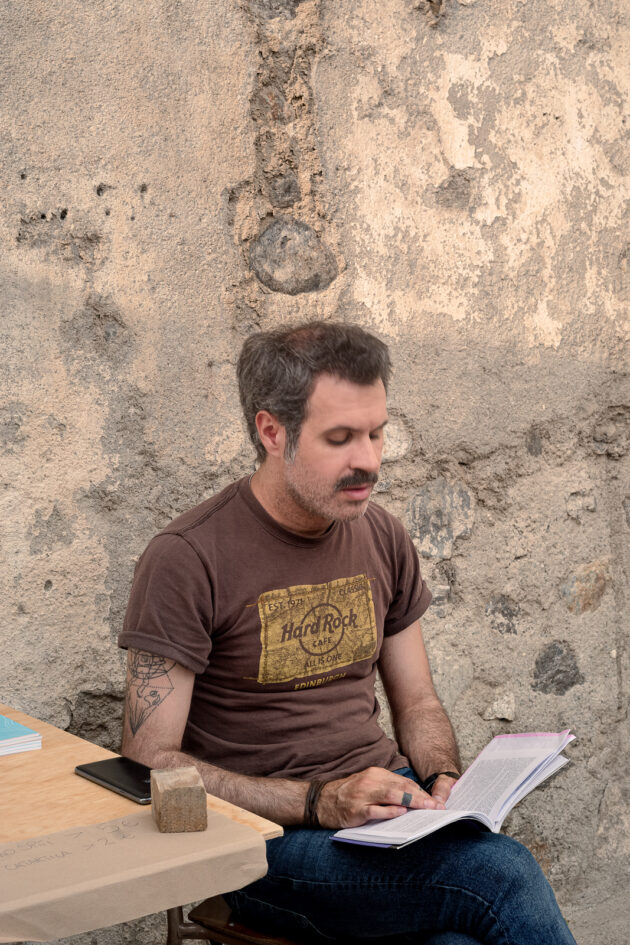 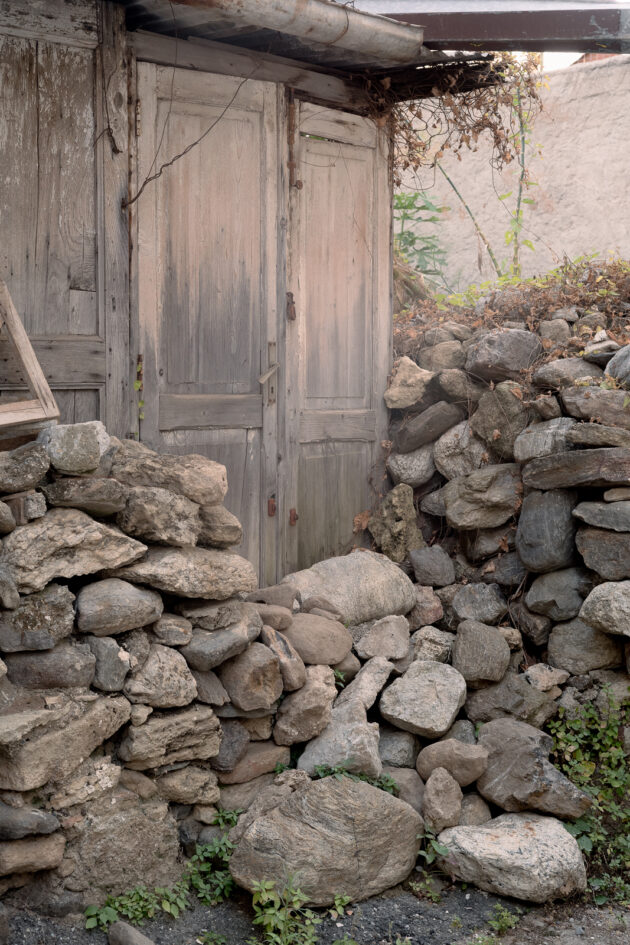 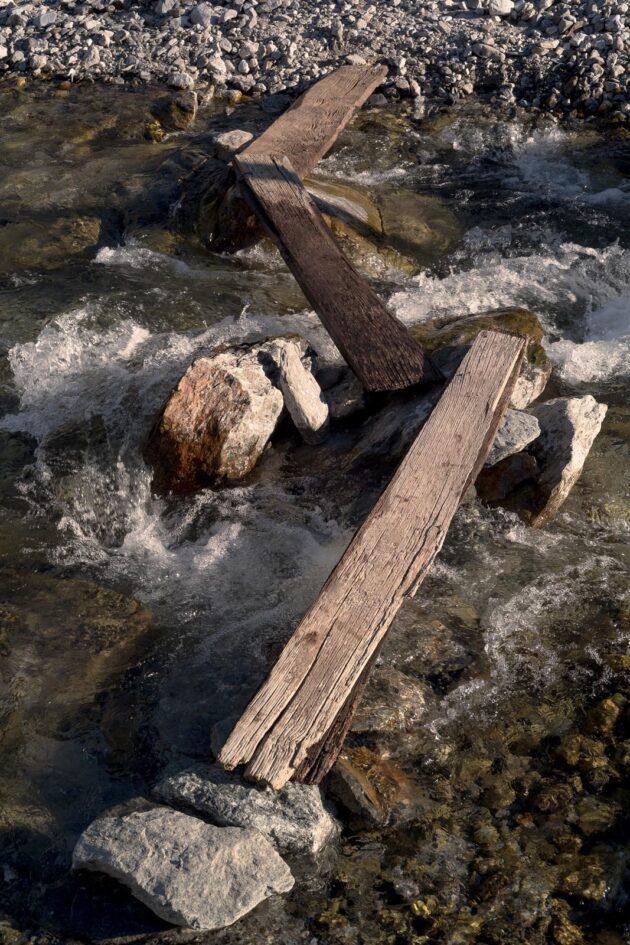 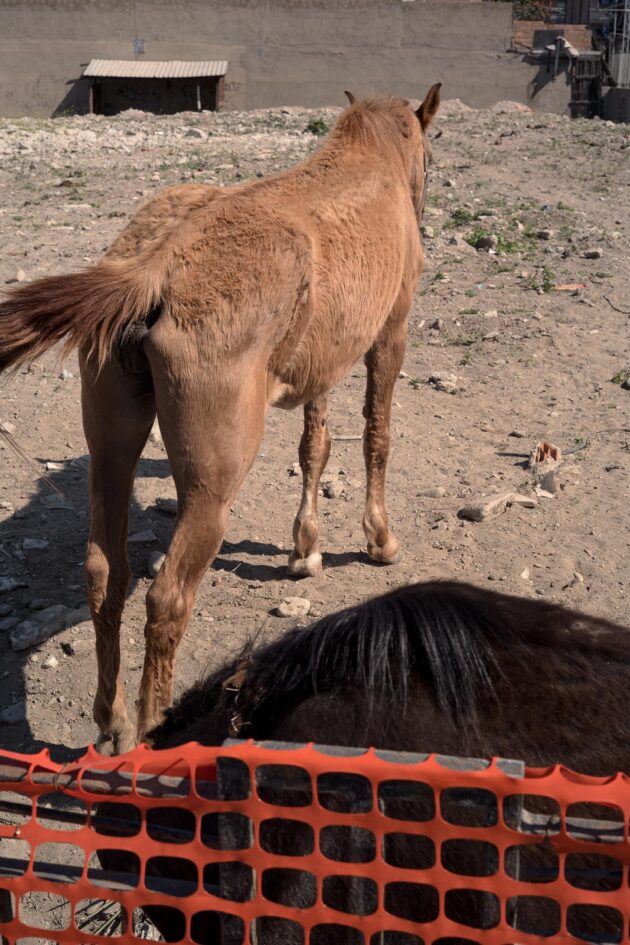 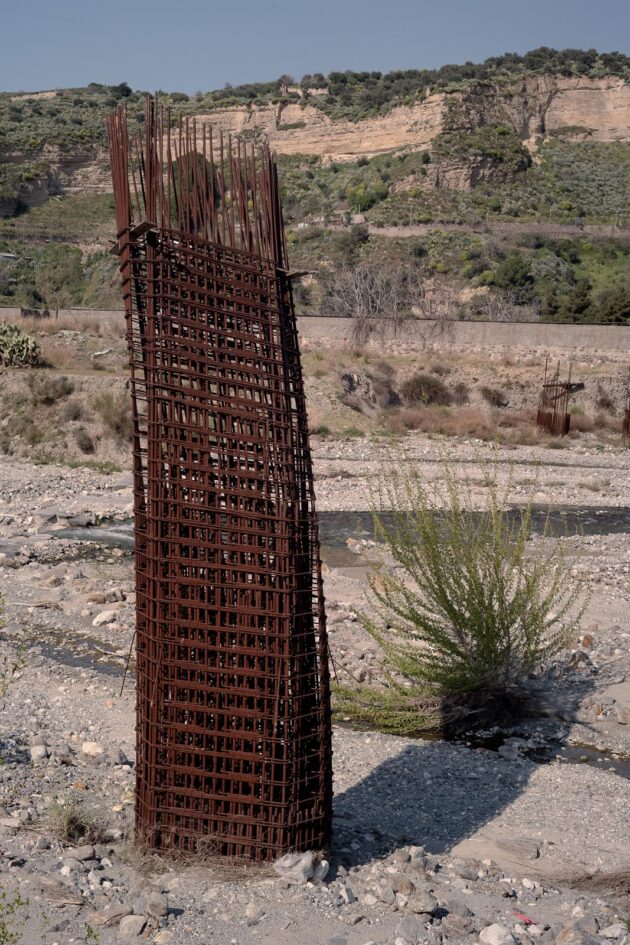 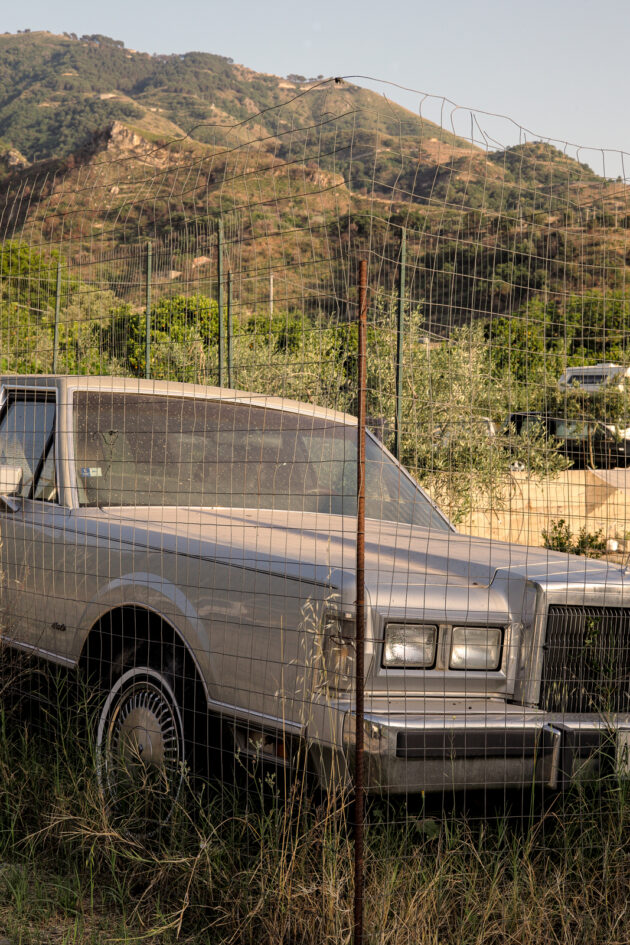 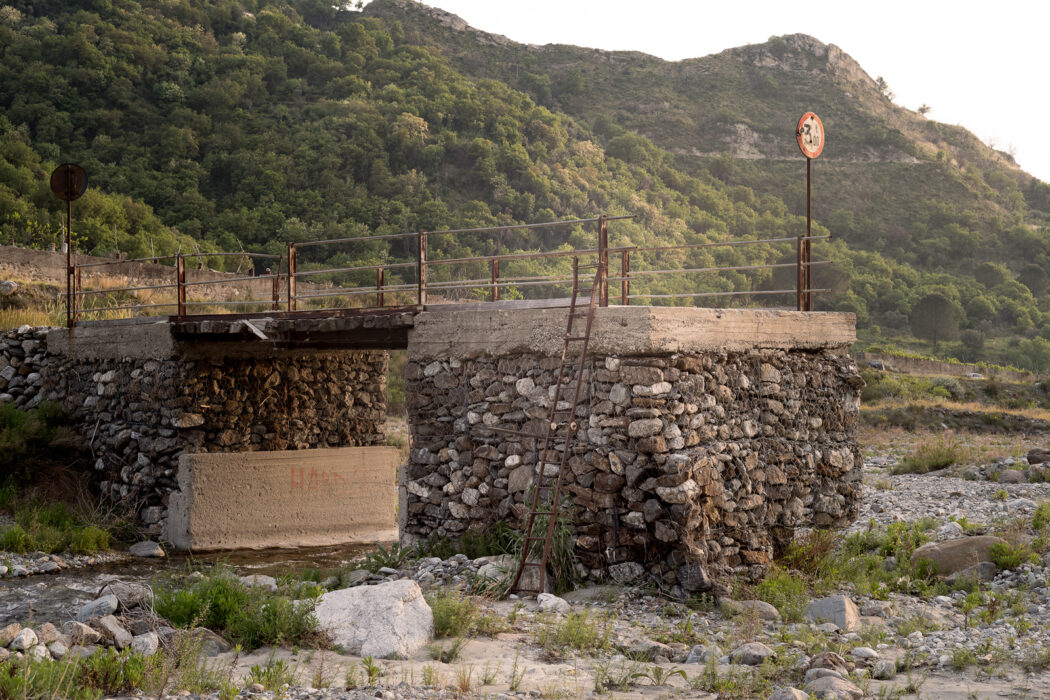 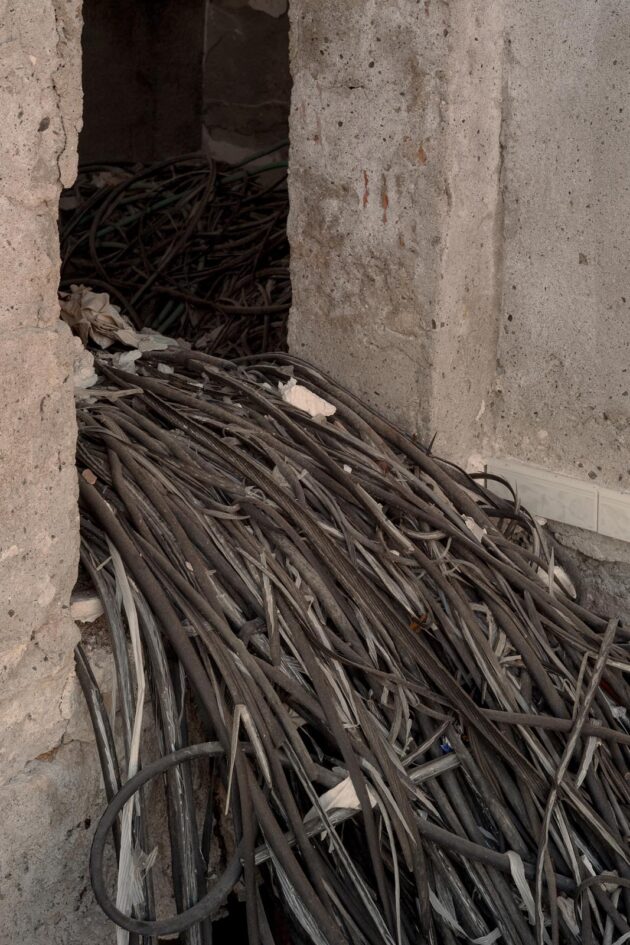 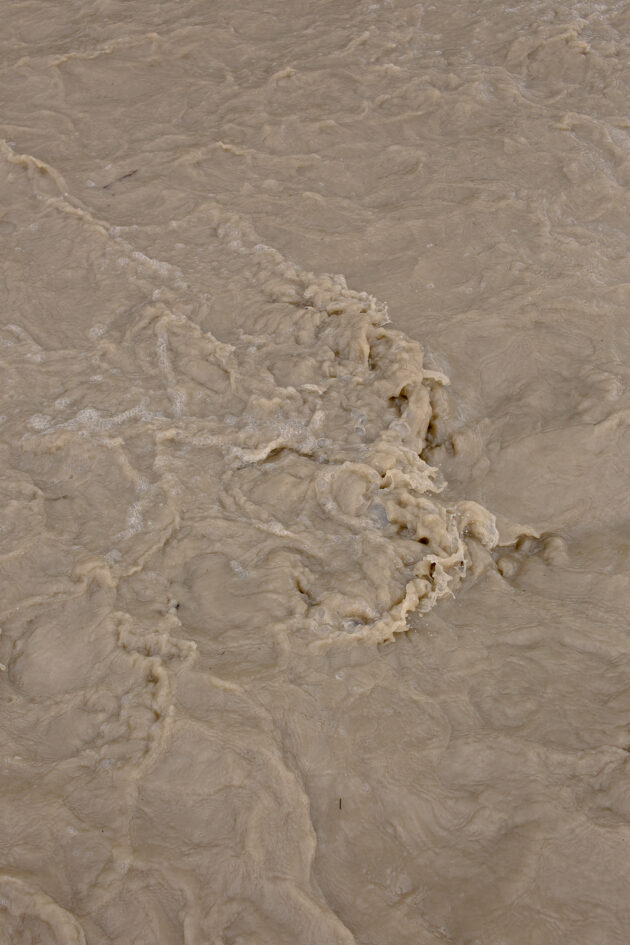 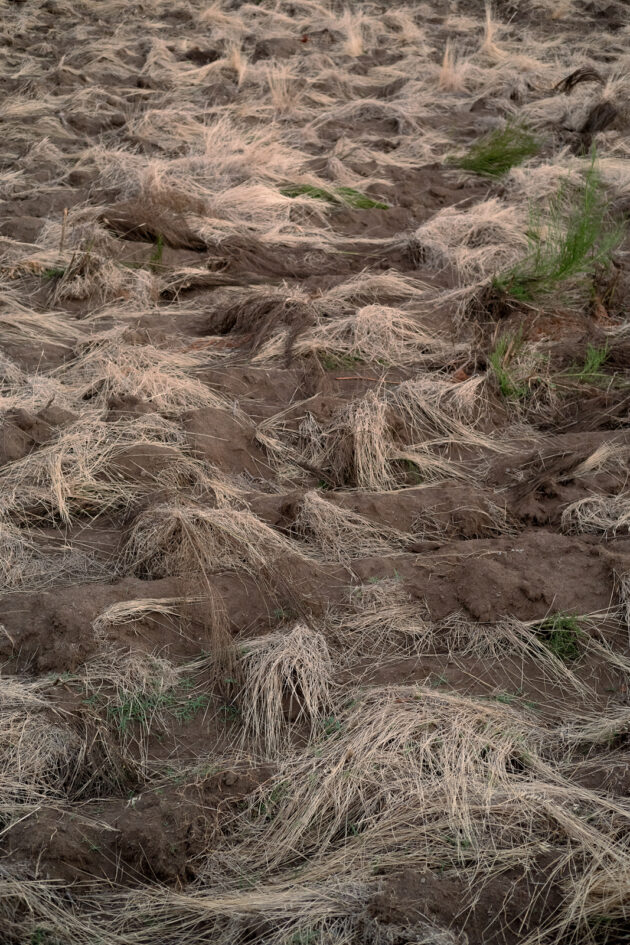 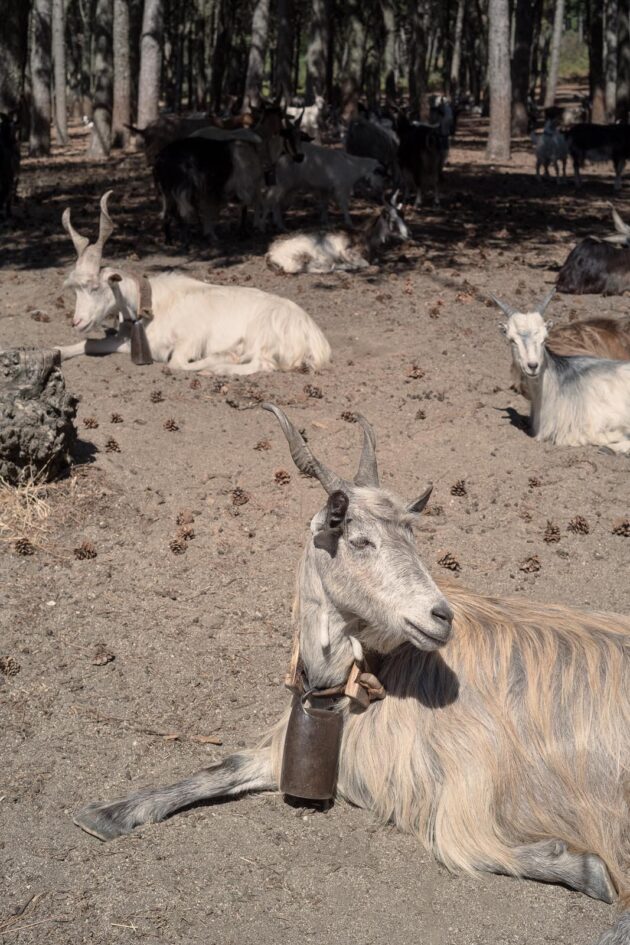 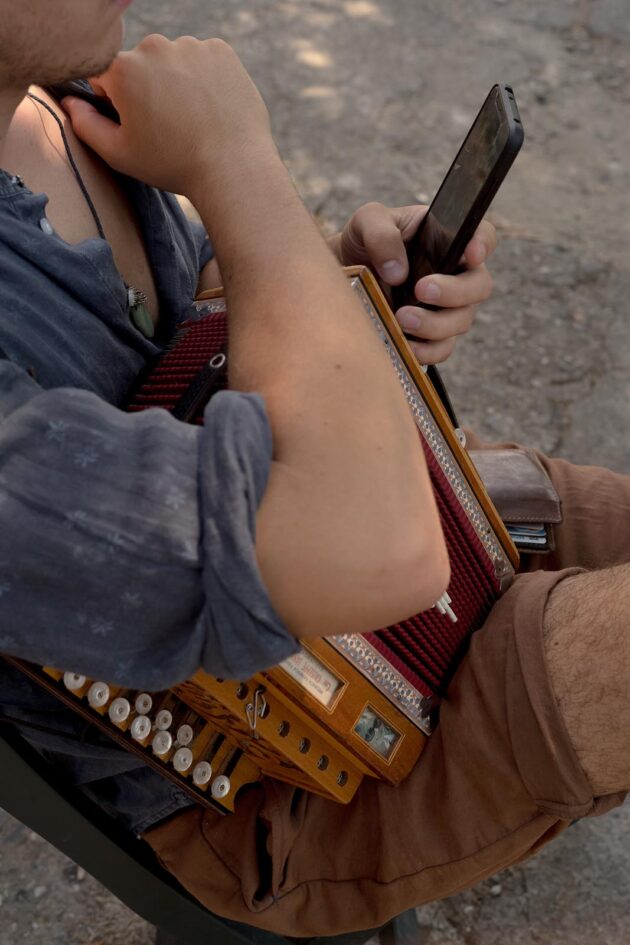 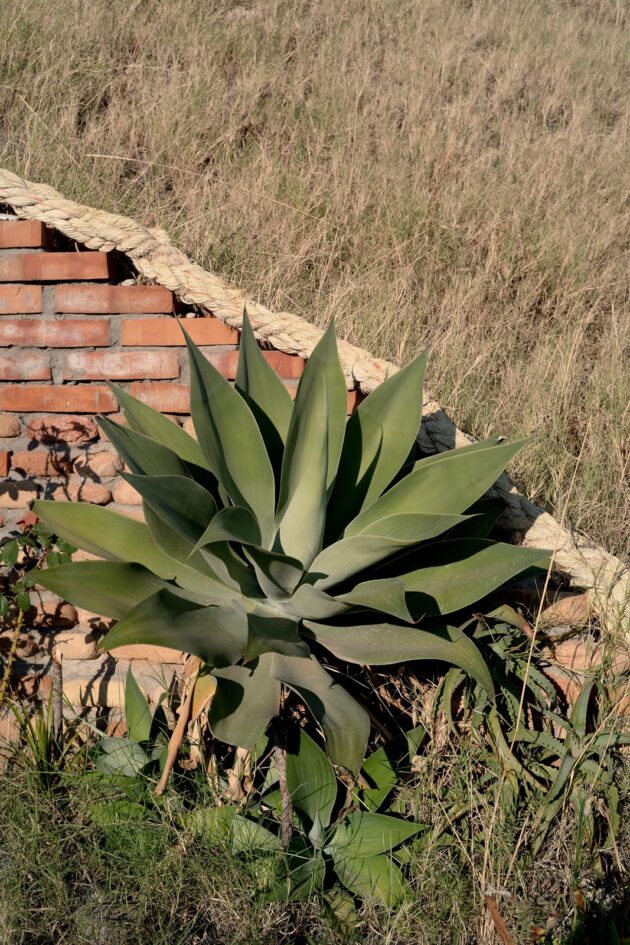 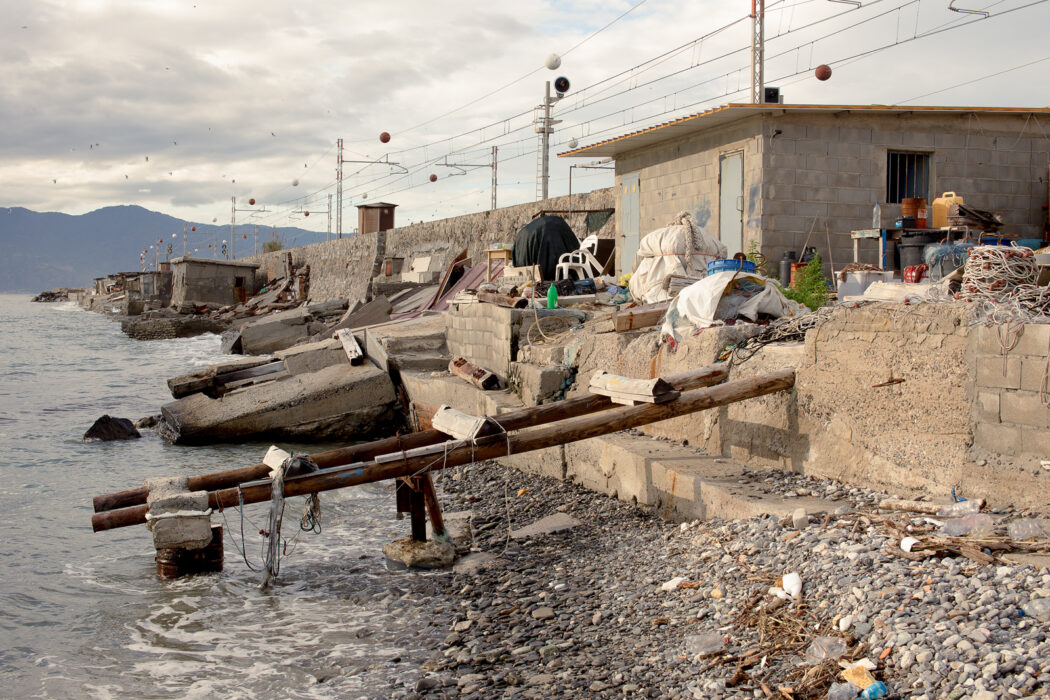 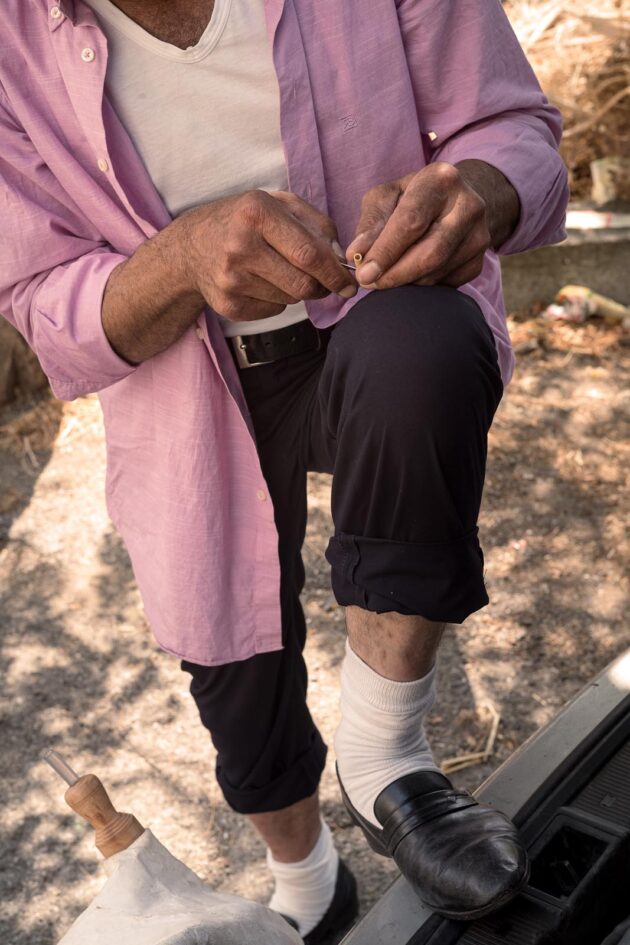 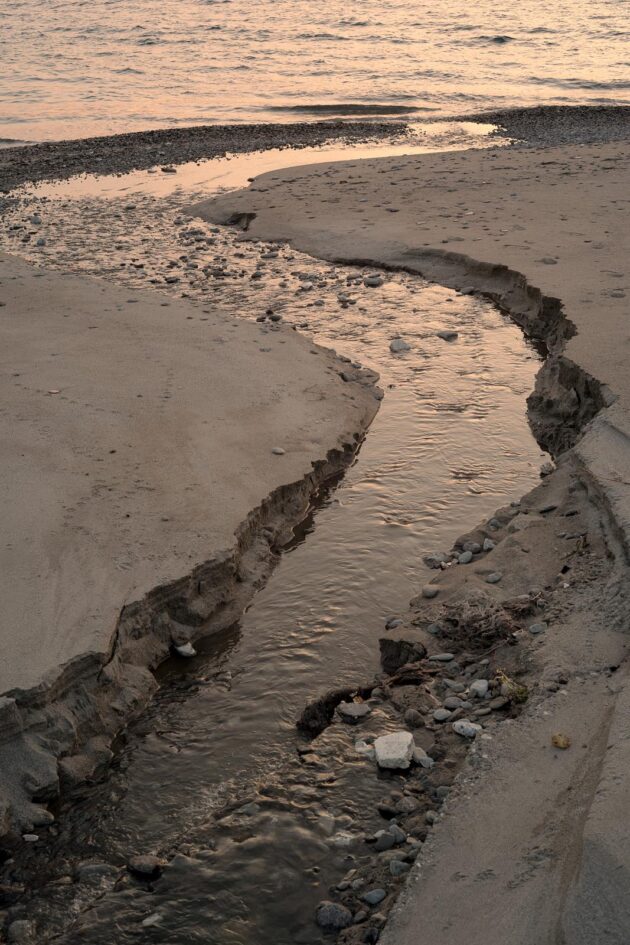 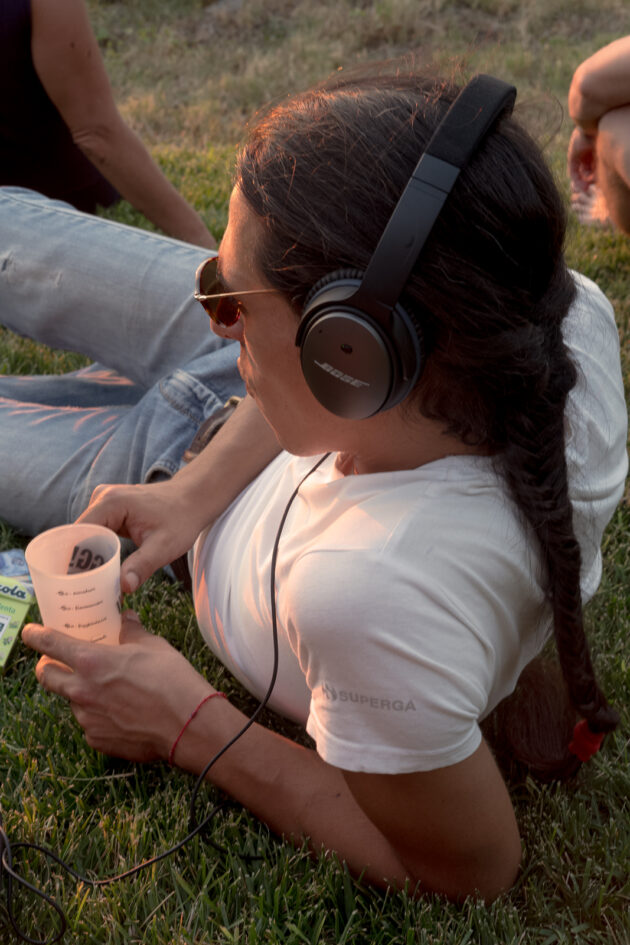 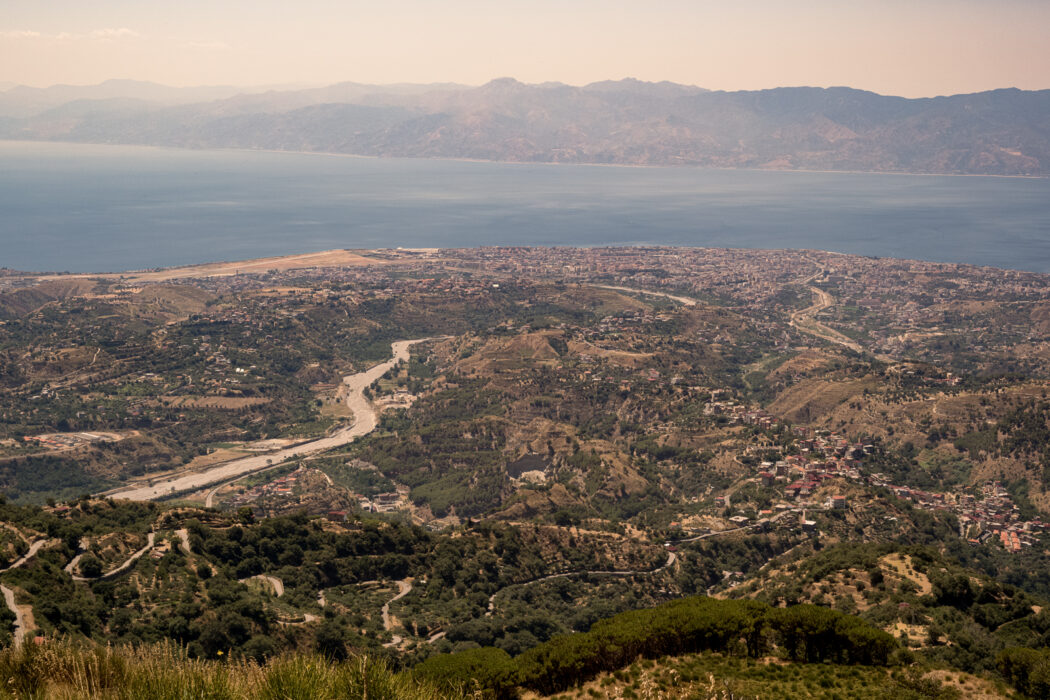