The name Limina derives from the Latin limen, meaning border, limit, and the Limina Pass does indeed represent the border between the Calabrian Aspromonte and Serre mountains. It has always been an important point of passage and commercial exchange and today can be reached from the Limina exit on the Ionion-Tyhrrenian road. The small village of Villaggio Limina is situated here, one of the many United Nations Relief and Rehabilitation Administration (UNRRA) villages scattered throughout the area, built during the period of agricultural reform in southern Italy, mainly after the devastating flood which struck the Aspromonte in 1951.

The goal of the project was to re-qualify the mountainous area of the Limina by building houses and services to guarantee a better quality of life for local farmers in the nearby areas and of low income families. However, the economic depression made it impossible for these people to inhabit their accommodation because they couldn’t afford even the low rent and most gave the properties back. The village was then turned into a holiday resort for wealthy people, some of whom sublet the houses or even sold the concession.

In the 80s the village lost even this function due to kidnappings carried out by the local Mafia, known as the ‘ndranghata, which plagued the whole of the Aspromonte area. Today the houses are still under sequestration by the judicial authorities.

The village is repopulated for one day each year; on August 15, for the Midsummer Festival of the Holy Virgin. 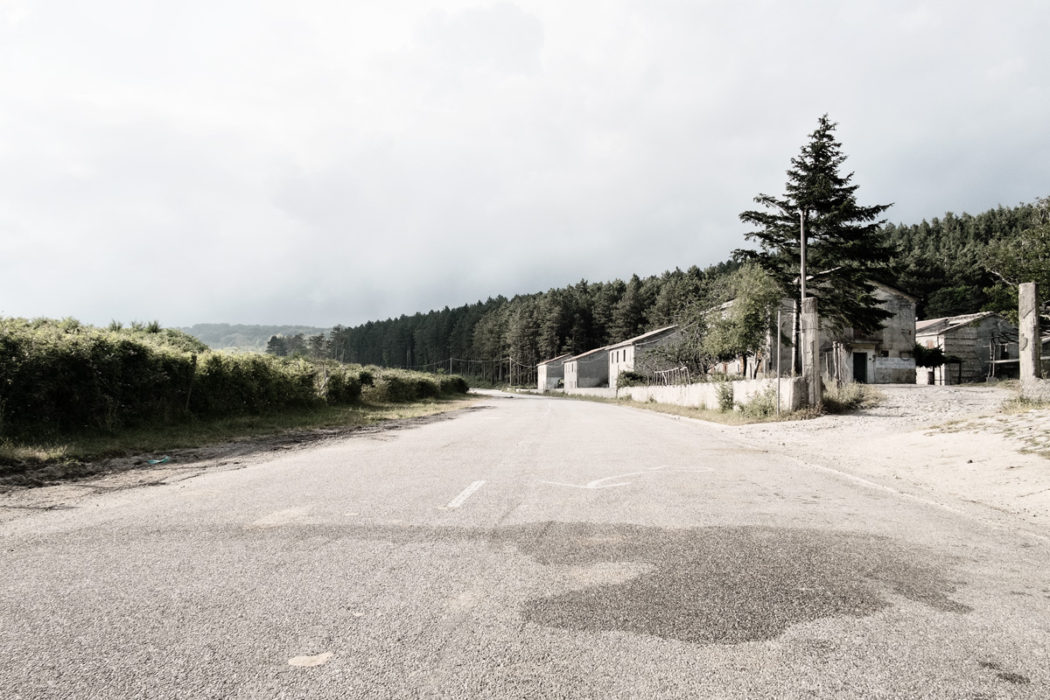 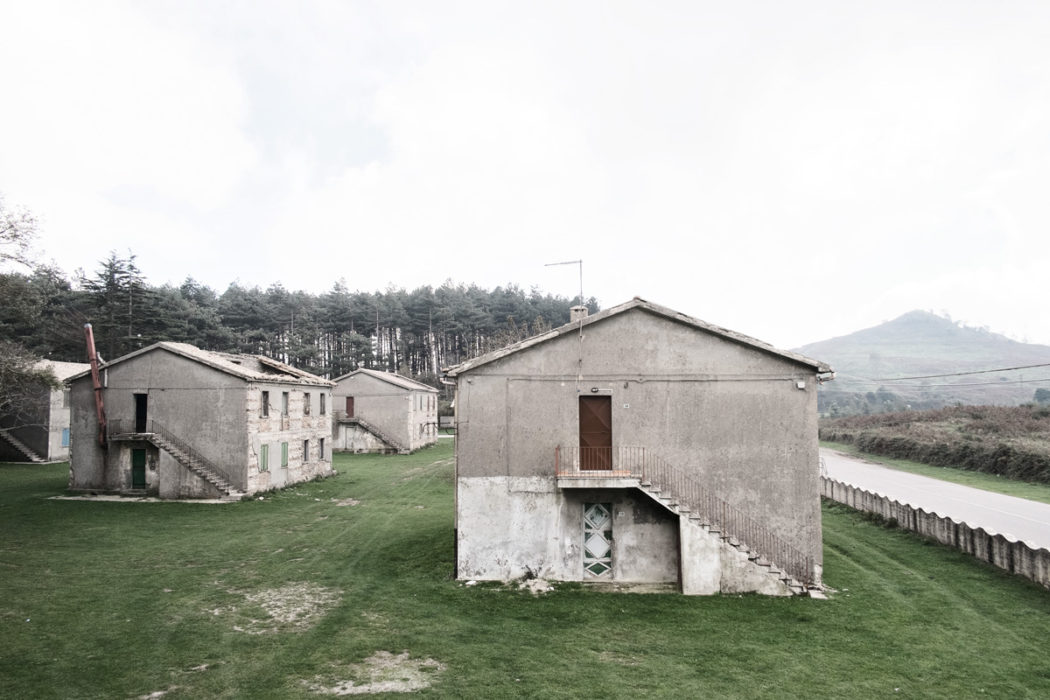 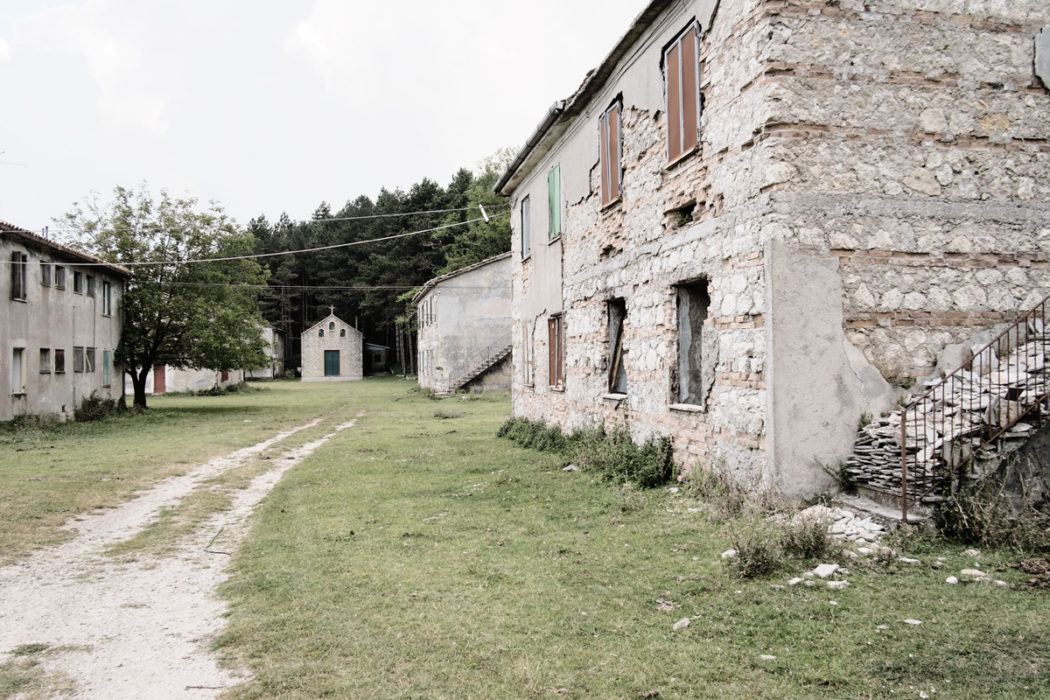 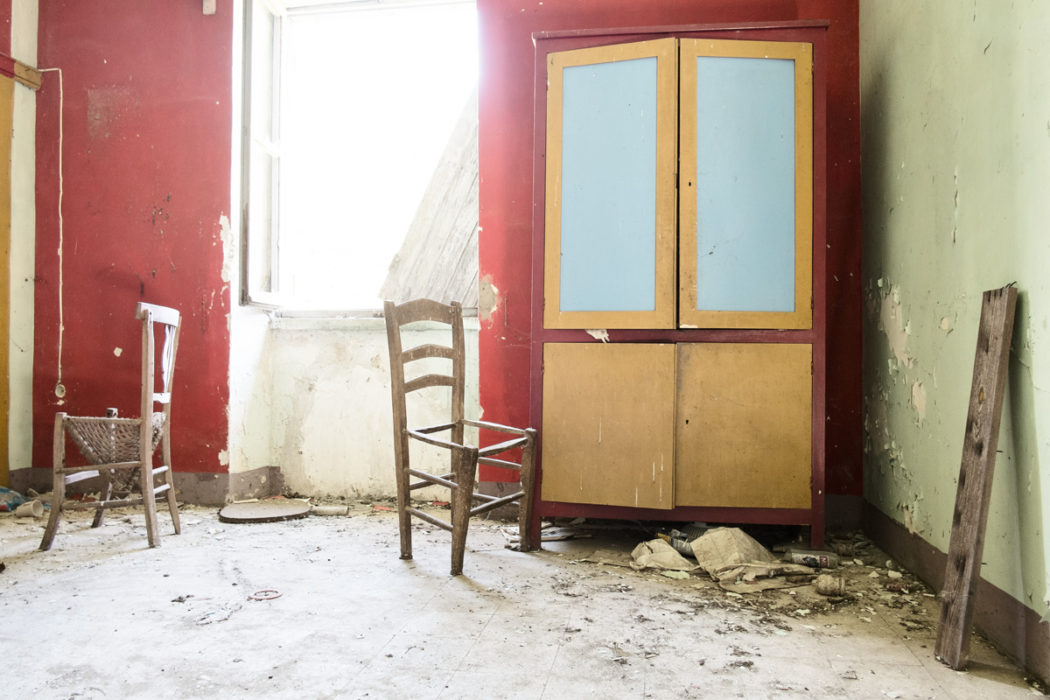 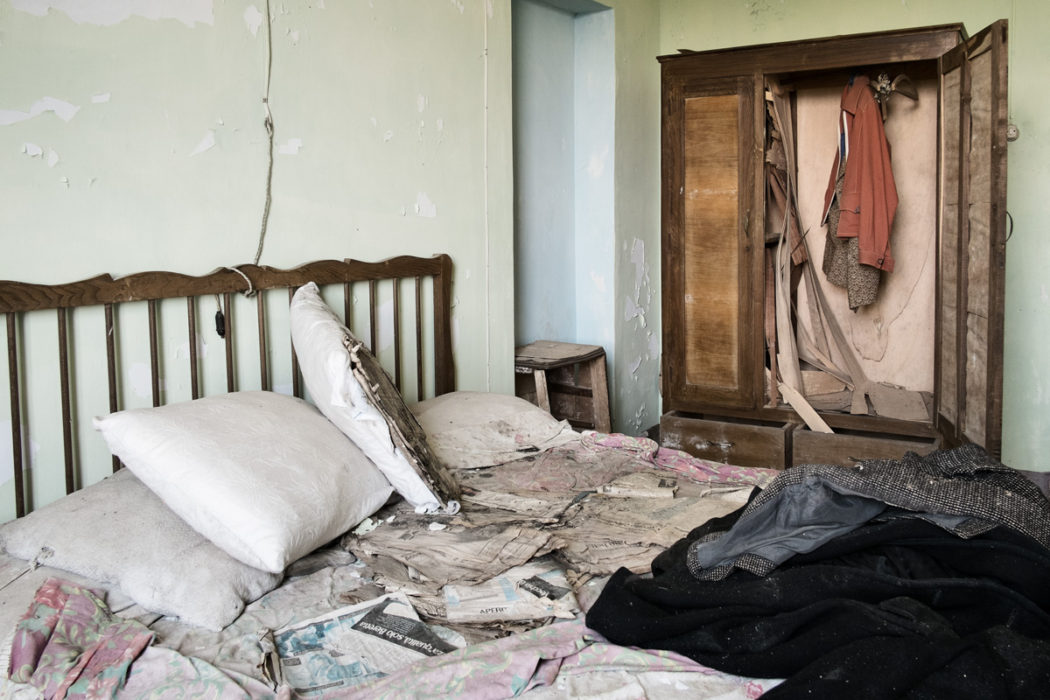 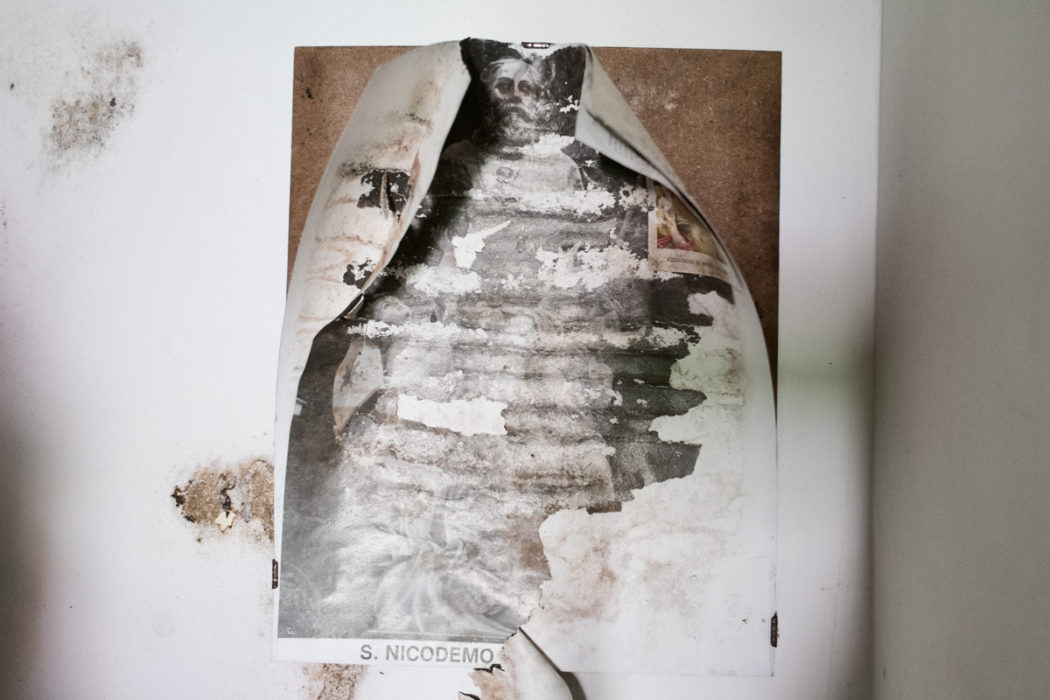 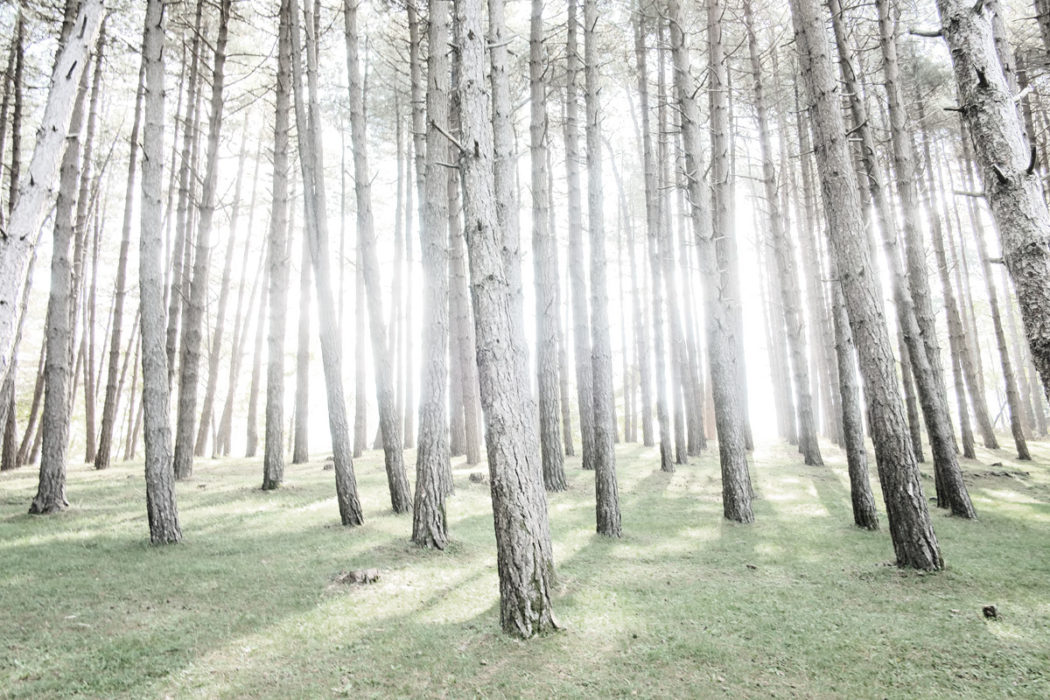 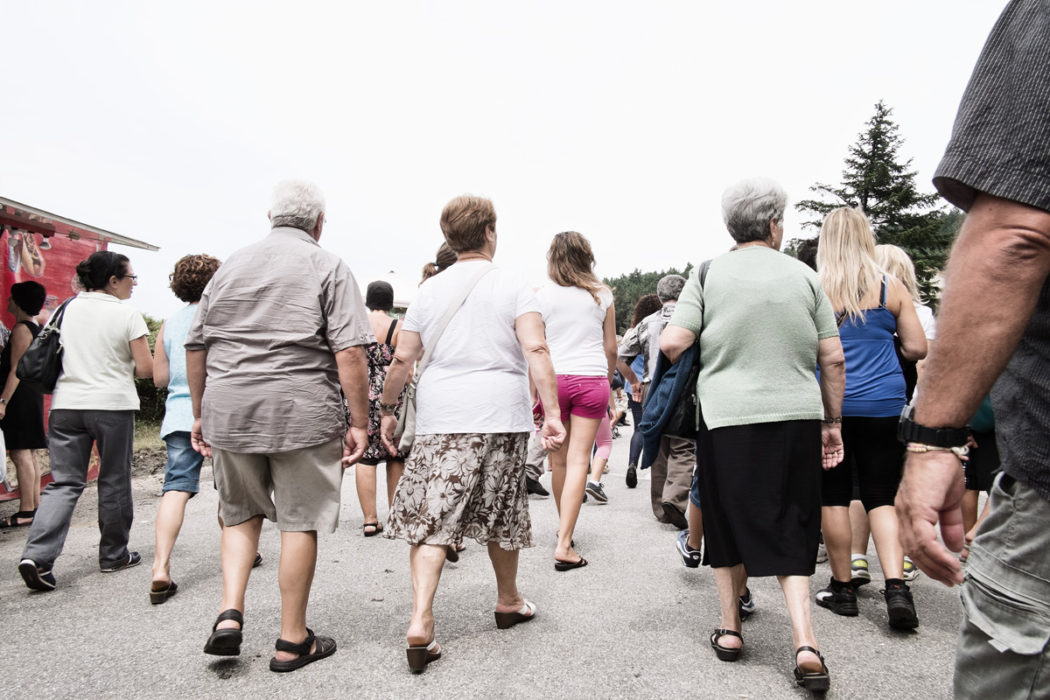 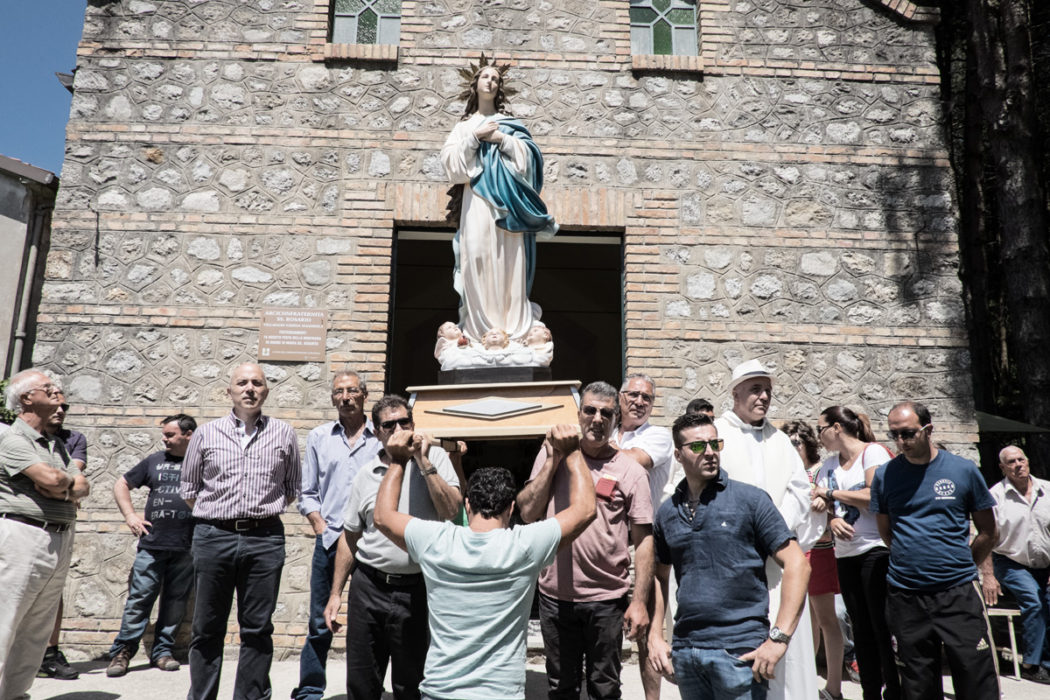 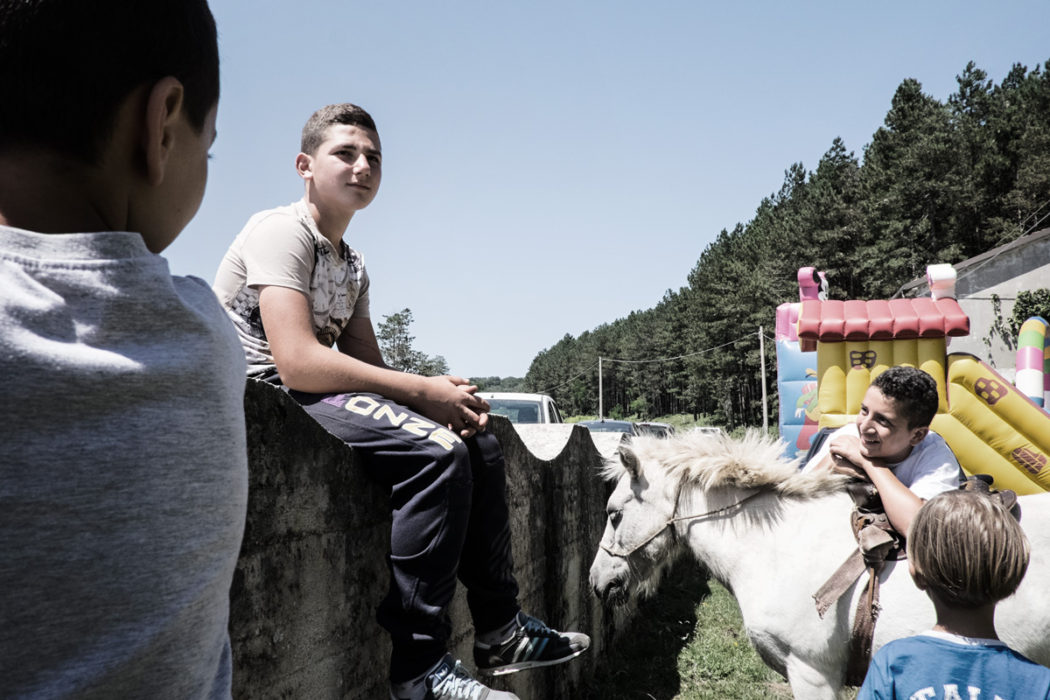 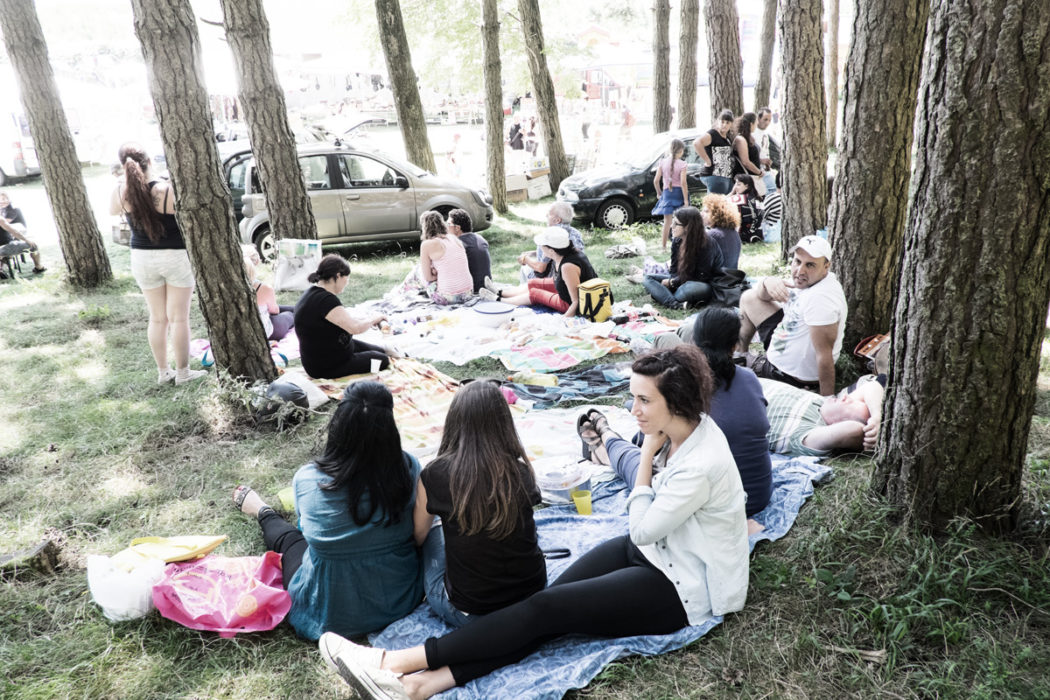 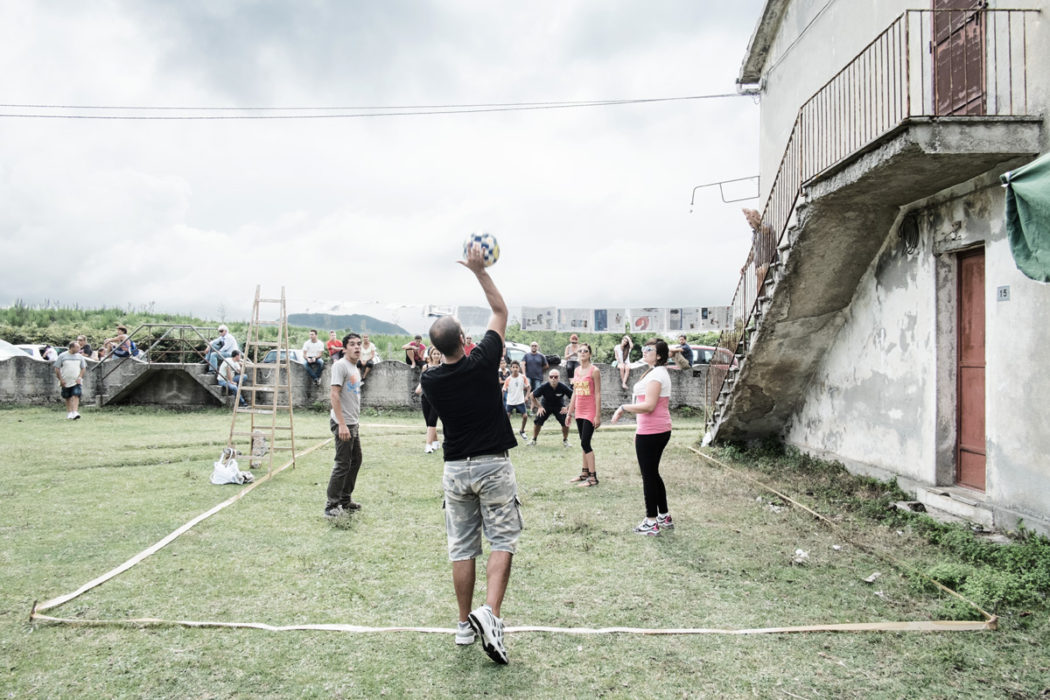 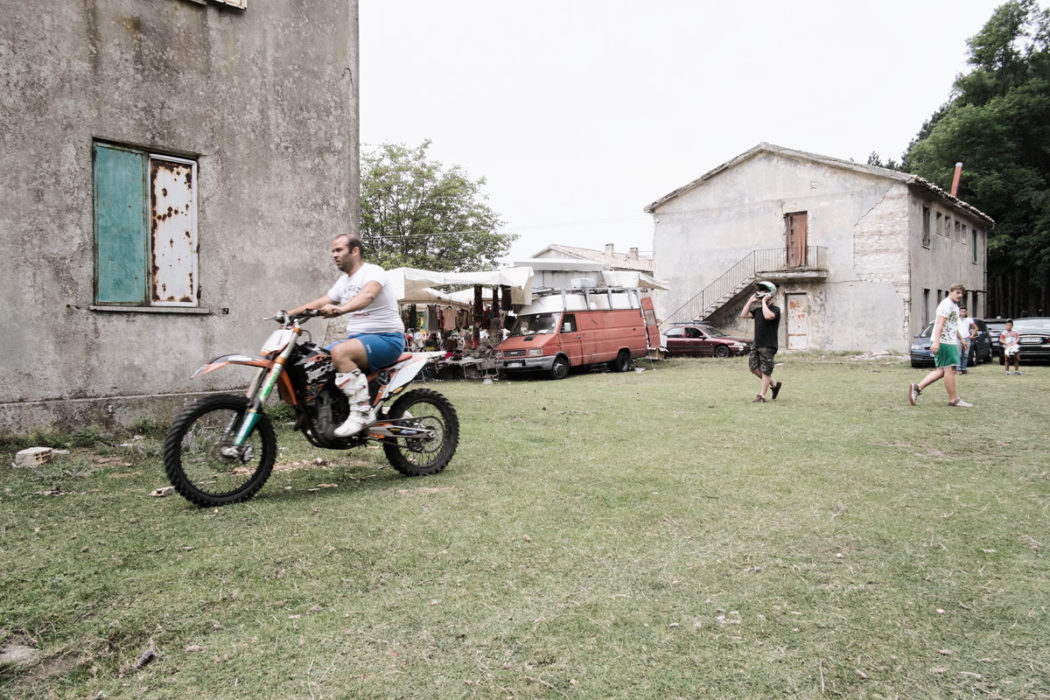 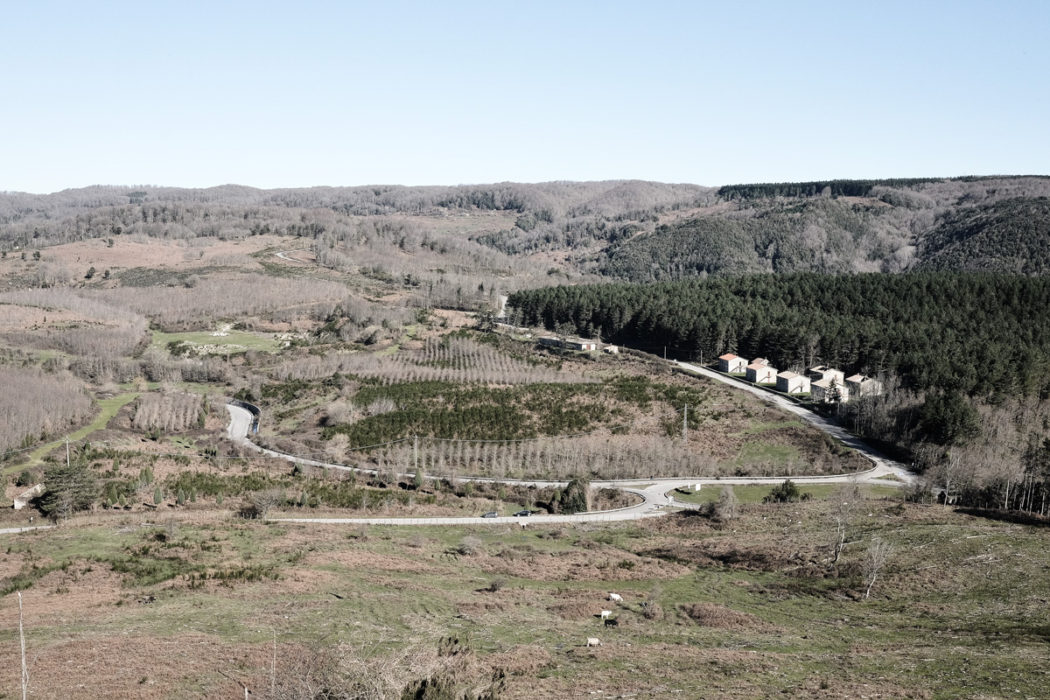